Future Shock - Aeneas in the Underworld (2) 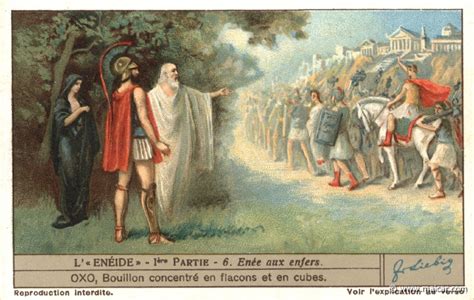 The mountains were not only clear all through like purple glass, but living. They sang and were conjubilant. They were not all that sang. Everything is related to everything else, and all relationship is either discord or harmony. The power of gravity, dimension and space, the movement of the earth and sun and unseen stars, these made what might be called music and I heard it ...